Why You Need Video In Your 2016 Digital Strategy 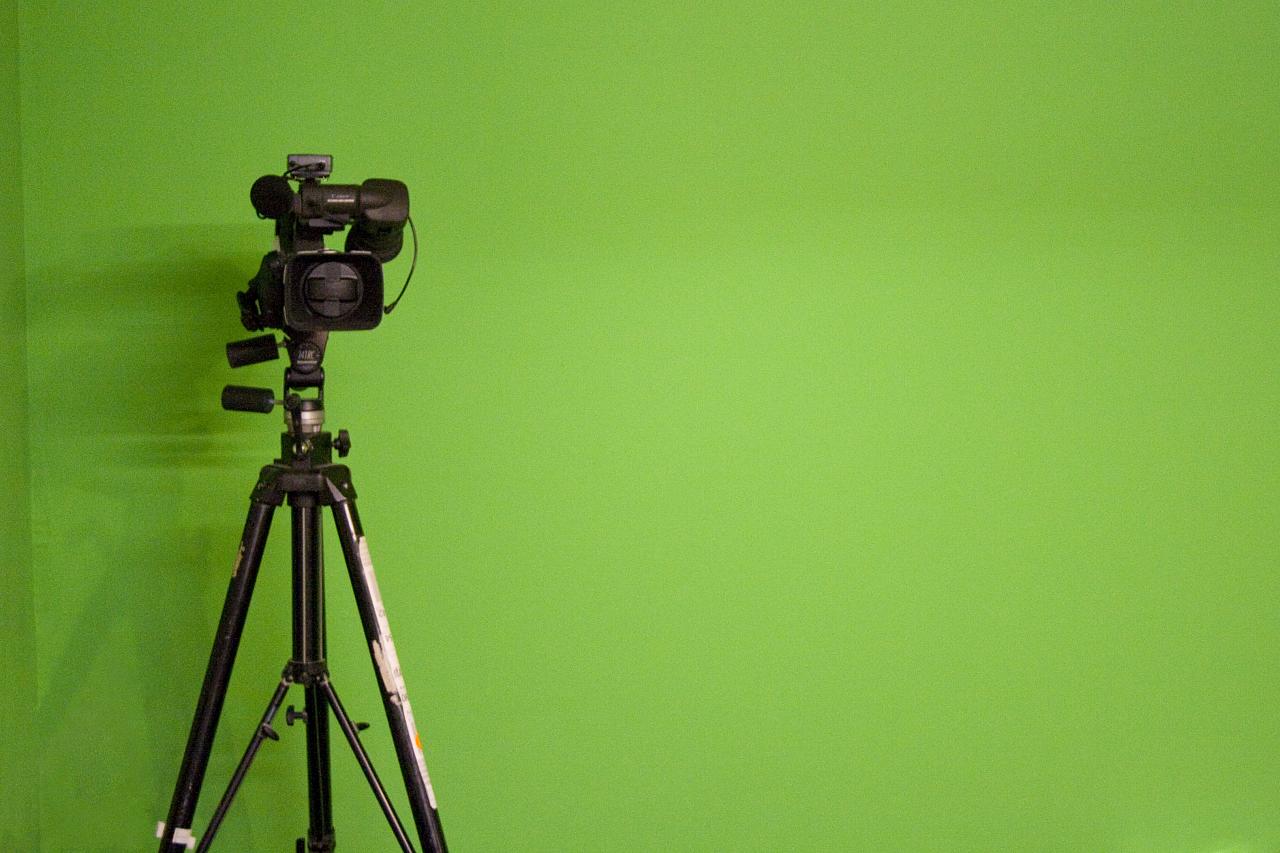 Television and digital complement each other incredibly well.

Three hours after John Lewis’ Man on the Moon commercial aired, a # with the same name was trending within 40,000 tweets.

Alongside their TV advertisement, John Lewis focused heavily on creating a digital strategy to ensure the advert was a success. This saw them create an app, a game and even Man On The Moon style telescopes, pyjamas, bedding and mugs.

According to Jacques de Cock, of the London School of Marketing:

“The key to the John Lewis ad is that people no longer watch real-time television.”

“They defer their watching to Netflix or YouTube, and to capitalise on this market advertisers have to make their ads into social phenomena.”

TV adverts now, more than ever, are being pushed into the digital world by marketers keen to help gain maximum exposure from social media platforms.

But the relationship isn’t confined to this. In fact, video is infiltrating digital at every level and you don’t have to create a TV advert to capitalise on the opportunity. For brands without the power to showcase a television advert there is an alternative.

It’s a trend that has been noticed by production companies and digital marketers alike- it’s the fact that video is crucial to digital strategy, just as digital is crucial to a television advert.

This explains why live video streaming sites such as Periscope and Meerkat are enjoying such success- because everyone believes video will form a major part of future social media strategy.

It’s a good place to hedge your bets. After all, by 2017 video will supposedly account for 69% of consumer traffic.

Brands that don’t create video on or for digital platforms will quickly get left behind and may suffer the consequences.

Big companies are already exploring the possibilities that video platforms like Periscope and Snapchat afford in terms of reaching consumers, and Facebook’s own decision to favour video is based on their belief that it is a “richer storytelling format for advertisers.”

Given the fact that 90% of the information the brain processes is visual, surely video represents the best way for brands to reach their coveted consumers.

This extends beyond social media and much further into a brand’s full digital presence too.

Let’s take shoeline.com as an example, as we have previously done in our Six Reasons To Embrace Video Marketing blog. When Shoe Line added product videos to their website they saw a 44% increase in conversions.

Shoe Line’s findings are not uncommon, the latest research suggests consumers are 84% more likely to make a purchase after watching a video- comprehensive evidence that video should become part of your digital strategy come 2016.

What’s incredibly interesting is that you can gain exposure via video without a huge advertising budget because you don’t necessarily need your commercial on TV. It helps, don’t get us wrong, but by creating polished, professional and great video content simply for your digital channels you can achieve superb exposure and encourage customers into purchases.