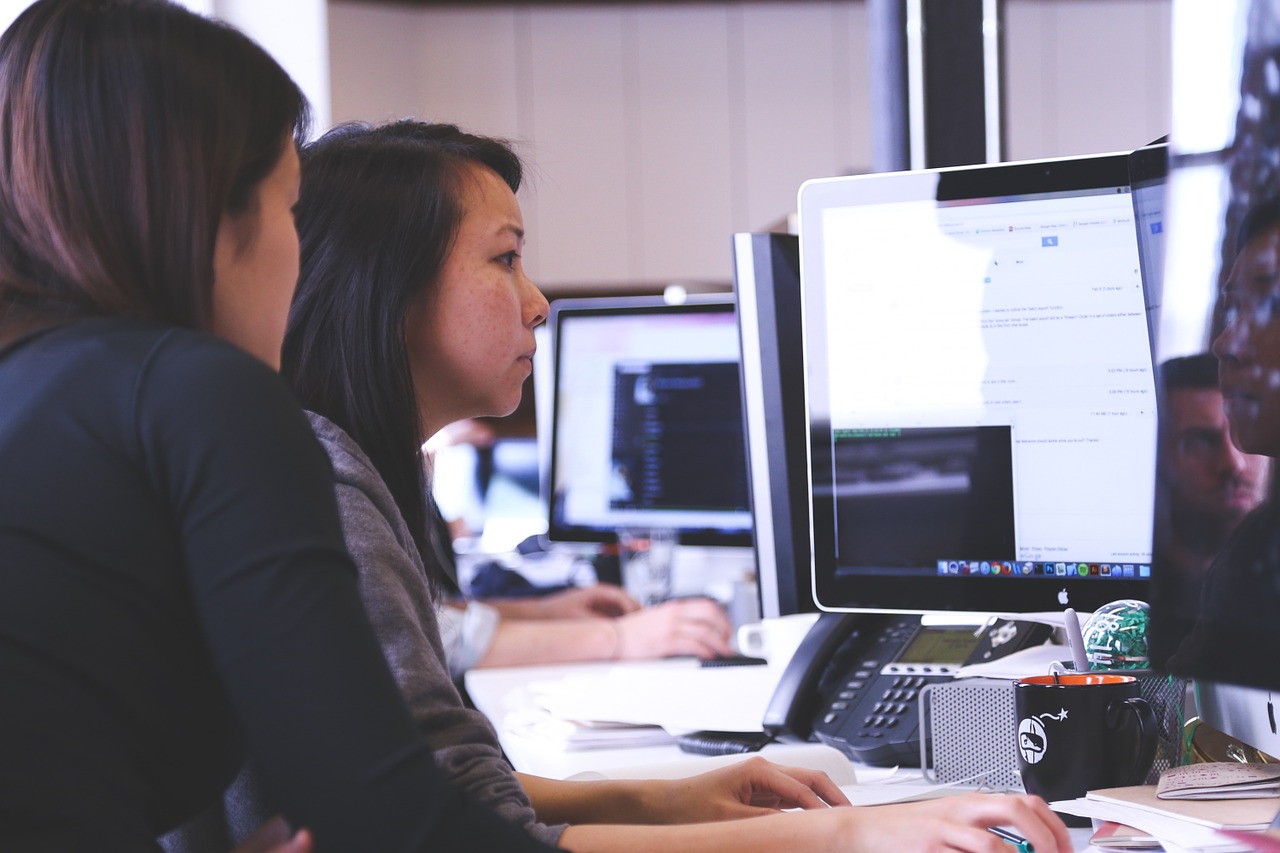 For decades now, the systems for putting out TV ads have remained pretty much the same. The way the nation has been targeting audiences, selling ad space and gaining analytics hasn’t really changed at all – which is crazy when you think about it!

It looks as though that may all be about to change; 2018 is set to be the year when TV advertising gets a bit of a makeover. With tech companies across the world looking at innovating the way we sell, allocate and view TV ads, the systems we’ve been stuck with for so long are about to get the changes they need.

If you want to take a peep at what could be in store, we’ve put together some of the most exciting projects taking place right now for you lovely lot to read all about.

Utah-based Sorenson Media has been around for a little while, but it’s only recently that it’s started to shift its focus to TV media measurement and addressable advertising – and the company is already showing its potential!

Sorenson has developed an advanced technology to read what’s being viewed on a Smart TV screen and then change an unsuitable ad for something more focused to that specific household. So, where a 25 year old would’ve seen an advert for a retiring home, Sorenson would detect that it’s not suitable and instead change it to something more fitting for its specific audience. Pretty incredible, right? With less intrusive, more subtle targeting than online ads, this could be revolutionary in the world of media.

To implement this kind of technology, Sorenson must be working alongside broadcasters – be it national or local stations – and smart TV companies. However, having already bagged deals with the likes of Samsung and Sinclair Broadcast Group, this does look set to become a pretty big hit.

This start-up company has a pretty genius idea of linking TV’s and smart phones to generate data that’ll be incredibly valuable to TV advertisers. Using microphone enabled apps on people’s phones – with around 1000 of these apps already teamed up with the media data company – they can detect what TV ad is playing on someone’s screen from soundbites and record the data.

They can also then track when an ad viewer is browsing on their phone whilst an ad is on and, if they’re using an advertising-enabled app, switch the TV advert across to the phone. For example, if they’re playing a game that allows them to win more points by watching video ads, the one they’re not looking at on the TV can be streamed across. Pretty impressive, right?

Having been around since the 1990’s, this is the first time Verance will be entering the world of TV advertising. In a coalition with TV companies, the 60-person team of geniuses are working to update the broadcasting system to allow targeted ads to be sent over broadcast airwaves.

Using a collection of data, from what people are buying online to browsing history, Verance will add their watermark technology (known as Aspect) to tailor each specific TV or mobile phone to record which adverts have been viewed where and when. The combination of data gathering will allow broadcasters to refine where they send specific ads for maximum results.

The future of TV advertising is about to change, so make sure you’re part of the revolution. Our team at The Living Room can help you stay up to date with the latest TV advertising news and produce high-quality, tailored advertising campaigns that’ll help you boost your business. If you want to learn more, send us a message today and start chatting!