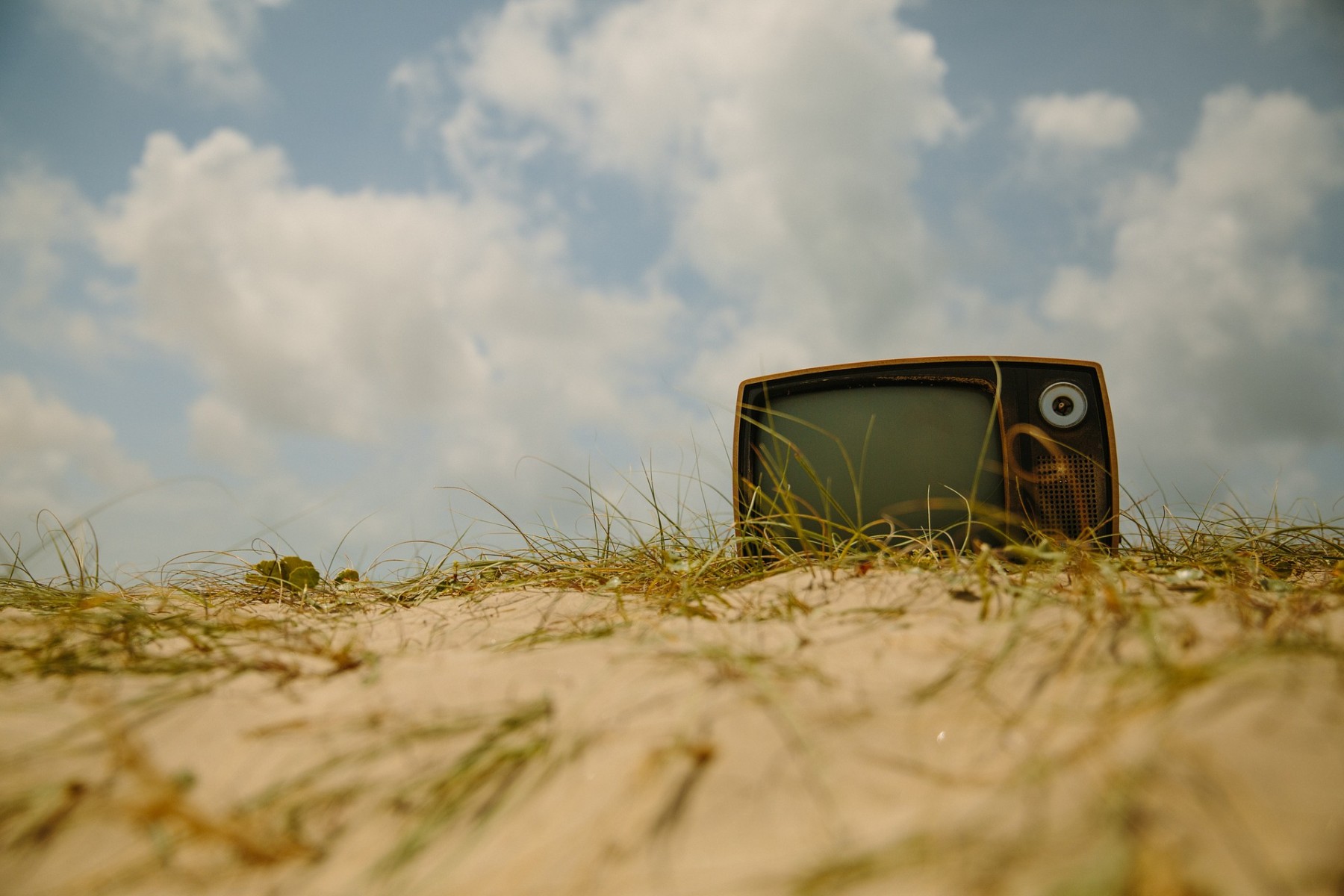 Advances in digital technology led many to prophesize the decline of TV advertising and whilst these innovations can’t be ignored they haven’t quite disrupted TV Advertising as the scaremongers predicted.

Instead, TV Advertising appears unaffected by the rise of its digital peers and, as we’ve said before, a balance of traditional and digital marketing is now required to be truly successful.

For those still questioning this and the idea that TV Advertising is still the most effective form available, we’ve compiled 5 facts about TV Advertising that every marketer should know:

Let’s start with a negative, we’re now watching one minute less TV a day than in 2004. Hardly a problem for the television industry, this is in fact supportive of the fact that the rise of digital has left television viewing unaffected.

Facebook and multiple other networks were founded in 2004 and instead of pushing people away from TV, social media can actually be seen as a complementary factor to TV’s success.

This is due to the fact that people use social media to discuss popular programs and even adverts are enjoying an afterlife of sorts. Just look at Pepsi’s 1992 TV ad starring Cindy Crawford, which aired 13 years before YouTube even existed and yet has well over a million views on the video platform.

Or if you’re a high flyer for every £1 million spent, Thinkbox suggests you will likely accrue £4.5 million in sales. This is important as it demonstrates how incredibly effective TV Advertising currently is.

Whilst it may lack the calls to action plastered across digital media, the ability of TV Adverts to transcend into the digital world and the ease with which a user can follow up whilst watching said ad, is increasing their efficacy rather than diminishing it.

3) 92.4% of the UK Population is Reached By Television Every Week

That’s up .2% from 2006 and 36% of adults note that their TV is the media device they would miss the most- that’s seriously impressive when you consider people’s increasing reliance on smartphones.

But this statistic tells us much more. It demonstrates not only that TV has massive reach, but the fact that TV is a medium that can reach all ages, genders and groups. You don’t need to specifically target one section if you’re already reaching every possible customer.

One thing that’s often suggested is that if you’re looking to reach “millennials” or the younger generation then you need to be on digital. That’s correct.

What’s incorrect is the notion that you should only use digital. Despite the decline in the amount of time this age group spends in front of the TV, it’s still a significant part of their daily visual and audio consumption.

This is the statistic that matters and it increases in correlation with the age of the viewer. 25-34 year olds are at 64%.

Once again, these age groups often use digital as a platform to discuss TV among other things. Just check what’s trending at nine o’clock each evening, chances are it will include a popular TV show whether that’s The Voice, a sports match or the latest Channel 4 Drama.

5) UK Adults Between 45-65+ Have Increased Their Viewing Minutes

Whilst the first group’s increase isn’t significant, the statistics demonstrate that TV is playing just as prominent a role in the average UK home as it ever has.

So it might just be time to consider using that advertising budget more effectively. If you need any help or guidance on TV Advertising for your brand, why not give us a call.