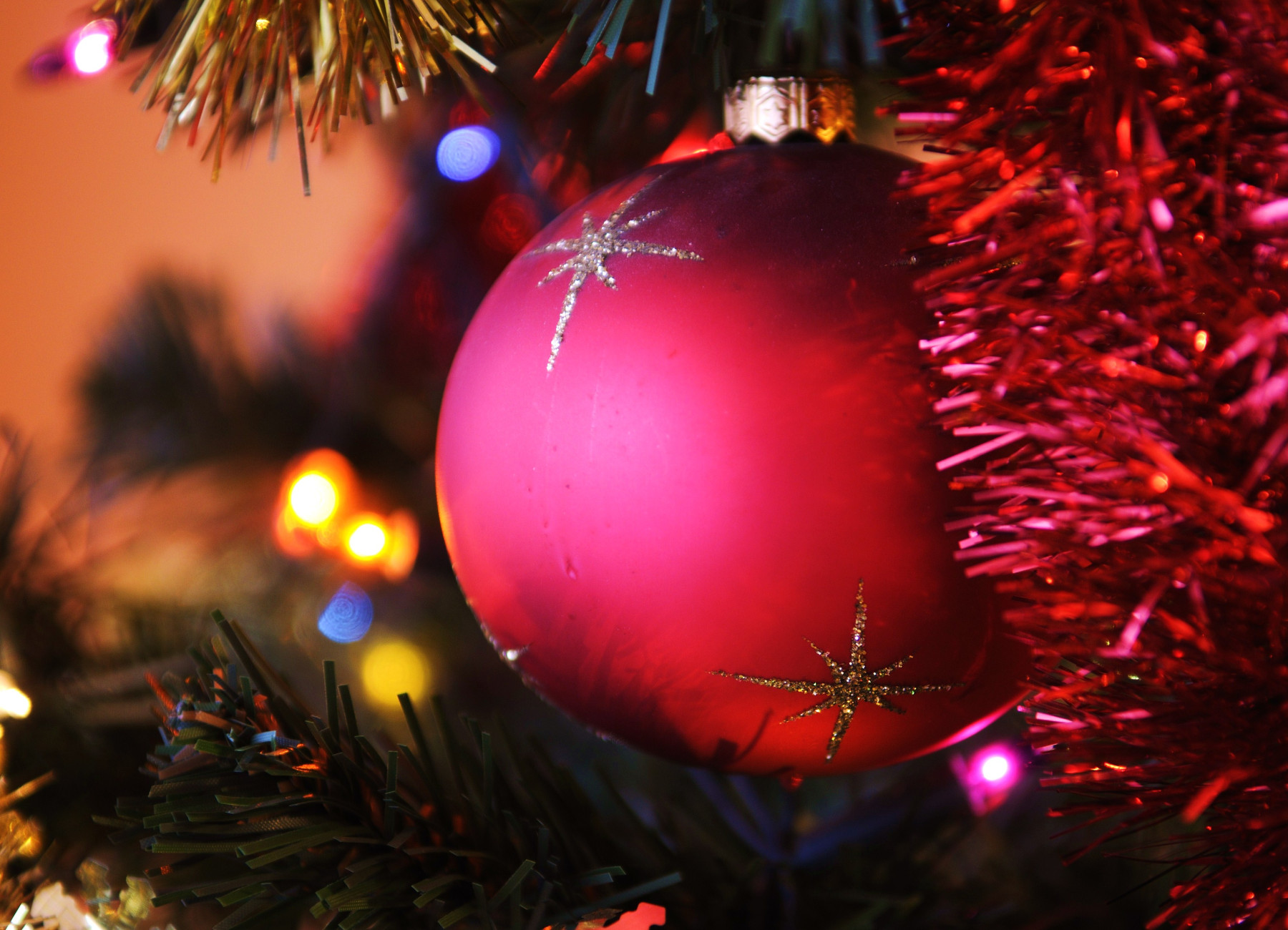 The top ten 2015 Christmas TV Ads have been revealed. Twelve categories were used to determine which advert had won over consumer’s hearts and wallets, which included: persuasion, branding, engagement and enjoyment. So which advert would you put top? The research, conducted by Millward Brown, tested 18 of this year’s Christmas ads on a sample size of 1,000. They tested these 1,000 consumer’s reaction to each ad in regard to the twelve categories.

The results might be surprising to some, because Warburton’s Giant Crumpet Product advert came out on top. The advert, which features the likes of Miss Piggy and Kermit from The Muppets, is a comic twist on the more emotive adverts that have been so popular in recent years.

It’s an interesting turnaround from 2014, when John Lewis produced the Penguin advert to win over consumers. This year, the retail giant find themselves way down in 10th spot- which could be attributed to the melancholic emotions their advert produced.

Research from BuzzSumo which relates to web content could be seen to be relevant here. Having analyzed 10,000 of the most shared web articles, BuzzSumo suggest people are more inclined to affiliate with emotions such as: Laughter (17%) and amusement (15%) than the sadness (1%) and empathy that John Lewis’ Man on the Moon elicited (6%). Awe (25%) and Joy (14%) are also highly popular emotions, which would explain John Lewis’ past successes.

For years adverts that invoke such emotions have ruled the roost, so having a comic reprieve is a welcome break from the flurry of emotion Christmas ads have previously provoked. Amanda Phillips, Head of Marketing at Millward Brown, explains this slightly more succinctly, suggesting that:

“Warburton’s ad is highly branded and humorous, and cuts through the festive noise to build emotional loyalty and motivate people to buy… The UK public loves The Muppets and loves crumpets, and together they’re a winning formula.”

Indeed, Warburton’s and their giant crumpet may not be the sexiest brand and product combination, but they’ve found a way to win over consumers this Christmas. The Giant Crumpet Product scored highly with customers across all twelve categories, but did especially well in involvement, branding and persuasion.

Interestingly, it’s another brand that completes the top two. Second in the list is Cadbury, who consumers voted as the ‘most-loved’ ad. Perceived as particularly strong in creating emotive responses, the chocolate brand scored highest in the love and enjoyment categories.

Due to the success of their TV Ad, Warburton are struggling to “fulfill demand” for their Giant Crumpets, according to the brand’s marketing manager Nebula Norman. To Norman, it’s not just because of their comic take on Christmas that Warburton have enjoyed such success but also thanks to the continuity the advert affords:

“There is a wider trend around episodic storytelling in marketing right now, the meerkats [for Compare The Market] are doing it with their film adverts and it’s working really well for us too.”

“Continuous campaigns help consumers with gaining familiarity for a brand and allow them to pick up where they left off so brand communications feel more relevant and less intrusive.”

There are plenty of lessons to be learned here, but if nothing else steer clear from sadness and provoke awe, happiness, laughter or joy instead with your next campaign.

If you’re interested in producing a TV Campaign for 2016 why not get in touch?