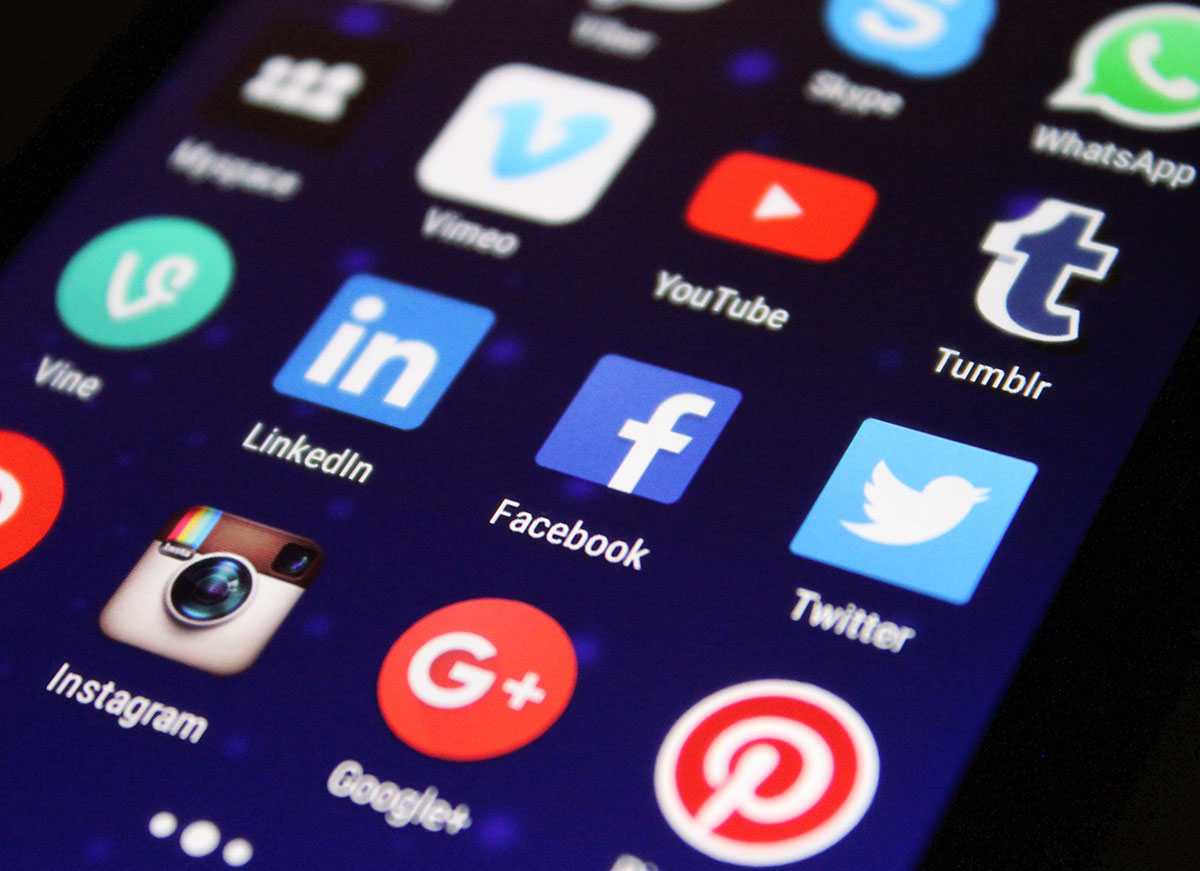 Online video isn’t a new thing – in fact, it’s pretty old now. YouTube, the iconic video sharing platform, has been around since February 2005, making it very close to its 12th birthday.

Can you believe that? How time flies! Despite its age, though, it’s still one of the most important features of both online entertainment and marketing.

In recent years, and particularly last year, Facebook has implemented the use of online videos and, arguably, it’s become its most prominent feature.

Scroll through a news feed, and it’ll be filled with videos. But how do Facebook videos fit into the world of online video marketing, and why has it completely changed the way it all works?

Now, first up – of course – is Facebook Live. This was the biggest change that Facebook introduced to the world of online video content, and other companies (cough, cough – YouTube) have been rapidly struggling to catch up and make their own live streaming options available, with varying degrees of success.

What makes Facebook Live so interesting, is the new level of interaction it brings to online video, making it incredibly useful for marketing where engaging with your audience is key. Viewers can comment live whilst you’re streaming, and you can see what they’re saying as you record. In terms of marketing, Facebook Live is a great way to do Q&A’s, product launches, behind the scenes peeks into your brand and showcase events in real time.

Something that sets Facebook video apart in the online marketing world is how shareable their videos are. Sure, platforms such as YouTube have trending and recommended pages, but in all honesty, it’s kind of difficult to get on to those.

With Facebook, a video simply needs to be liked or shared by a few people to get the ball rolling, and the video will turn up on a whole bunch of user’s feeds. This is particularly great for small businesses; you no longer need a large following to get views, or even to go viral. This kind of exposure means that it’s not just the big brands competing anymore, and even the smallest of businesses can gain a huge following from one successful video.

An interesting feature Facebook brought in over the past year was an auto-play feature, which meant that videos automatically play as you scroll through your feed. A user doesn’t even need to actively click on your video any longer for them to begin watching it, making it far easier to hook people in!

They also have the option to add subtitles, meaning that content can be viewable without sound, which caused a bit of a shake-up in how video content needs to be produced. A user should be able to understand the video even with the sound off. These two features have made it far easier for viewers to watch content, and therefore maximised the potential of effective online video marketing on Facebook.

We could go on for some time about how Facebook video has changed the game for online video marketers, but for now we’ll leave it at that. The last thing we will say is that, to utilise this incredible marketing tool to its full potential, your content needs to both be well-executed and also suit Facebook’s video format.

Need help creating great video? Get in touch with The Living Room for friendly and expert advice.