Why Live Video Should Be In Your Marketing Strategy 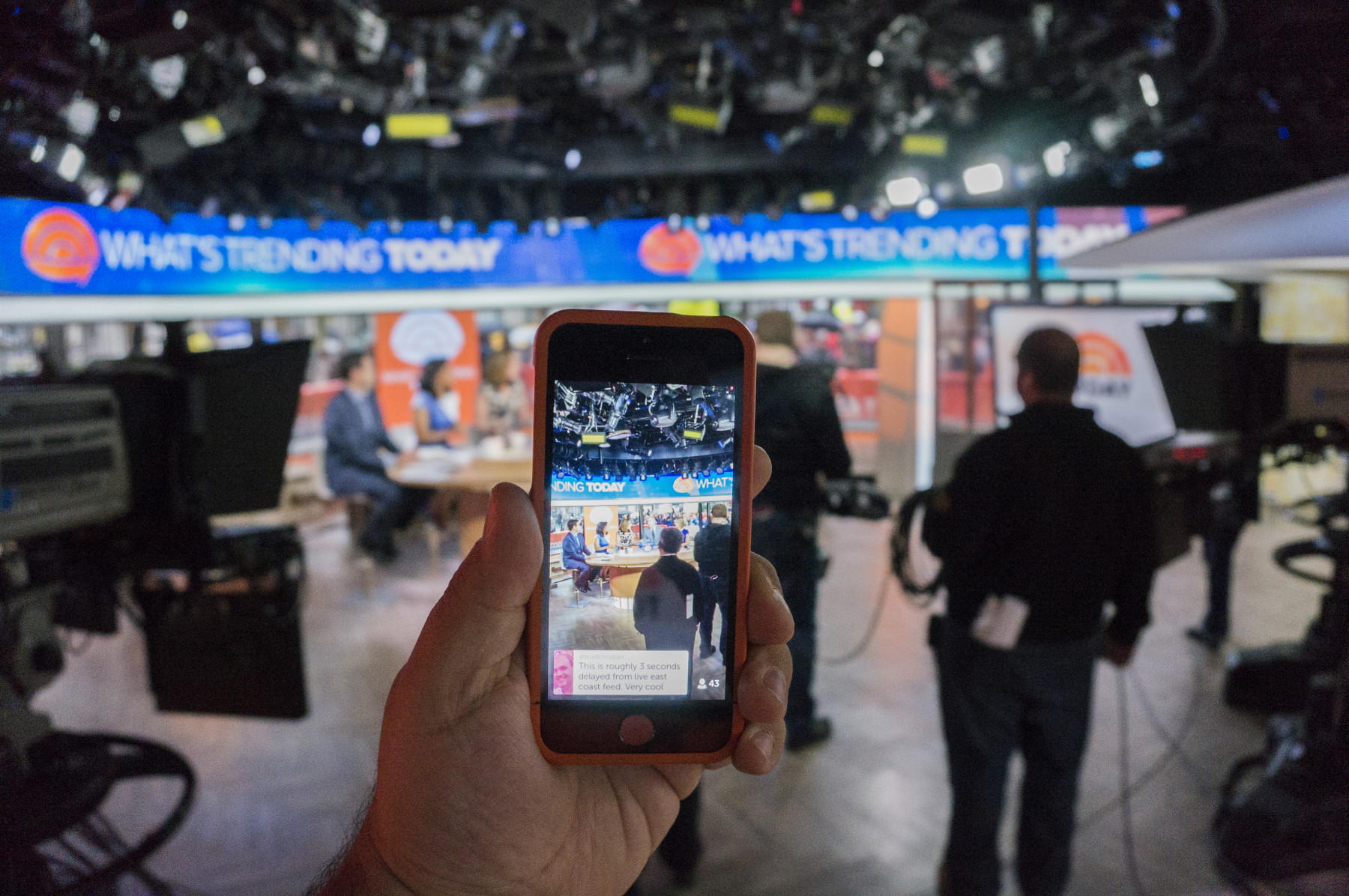 With a number of brands already investing time and resources into live video streaming, it has left many more scratching their heads and asking whether they should be doing the same.

As ever in the fickle digital world it’s difficult to separate the next big thing from a fleeting fad. But the exponential growth currently being enjoyed by live video streaming platforms such as Periscope and Meerkat suggests that they’re here to stay.

That said, many marketers are still quick to highlight the fact that it’s difficult to measure hard KPIs using the platforms. Instead, as vlogger Matt Adlard suggests, brands have to rely on viewer numbers and comments as the only useful metrics.

Still, Adlard is quick to highlight the fact that getting into video streaming is a long term proposition:

“Don’t look at those short term KPIs, you need to look at the long term and how you are building your brand for your audience.”

The use of the term long term should perhaps be taken with a pinch of salt here. Digital moves at the speed of light and within its first four months Periscope had already accumulated 10 million users.

On top of this, Periscope is Twitter owned and the social media giant is pushing brands to experiment on the patform:

“Brands can forge a more personal relationship with consumers by using Periscope to give them real-time access to moments that matter, from big announcements to fashion shows to sponsored events.”-Twitter

The notion that live video streaming can support brands is an idea supported by the Single Grain blog who suggest 25 ideas why brands should be using the medium. Within that 25 there is a key theme that stands out and it’s the interactive nature of live video streaming.

This is a phenomenon Meerkat founder, Ben Rubin, summarises perfectly:

“If the past decade has been about people sharing content then the next decade will be about people participating in content.”

“The future will be defined by interconnected screens and conversations owned by everyone.”

Meerkat, a direct competitor to Periscope, boasts around 2 million users itself and the speed with which both have raised capital and users suggests that Rubin’s predictions should be heeded by brands.

As aforementioned, some brands have already begun to dip their toes into the unknown waters of live video streaming. Unsurprisingly, Red Bull led the way by streaming their presence at Miami’s Music Week.

Other big brands have followed, obviously hoping it’s a long term strategy that will pay dividends as Adlard suggests, and at present there’s nothing to suggest it won’t.

So whether you’re planning to use the medium to share your company’s breaking news, get feedback on current products and projects or simply raise awareness, then you will be in good company.