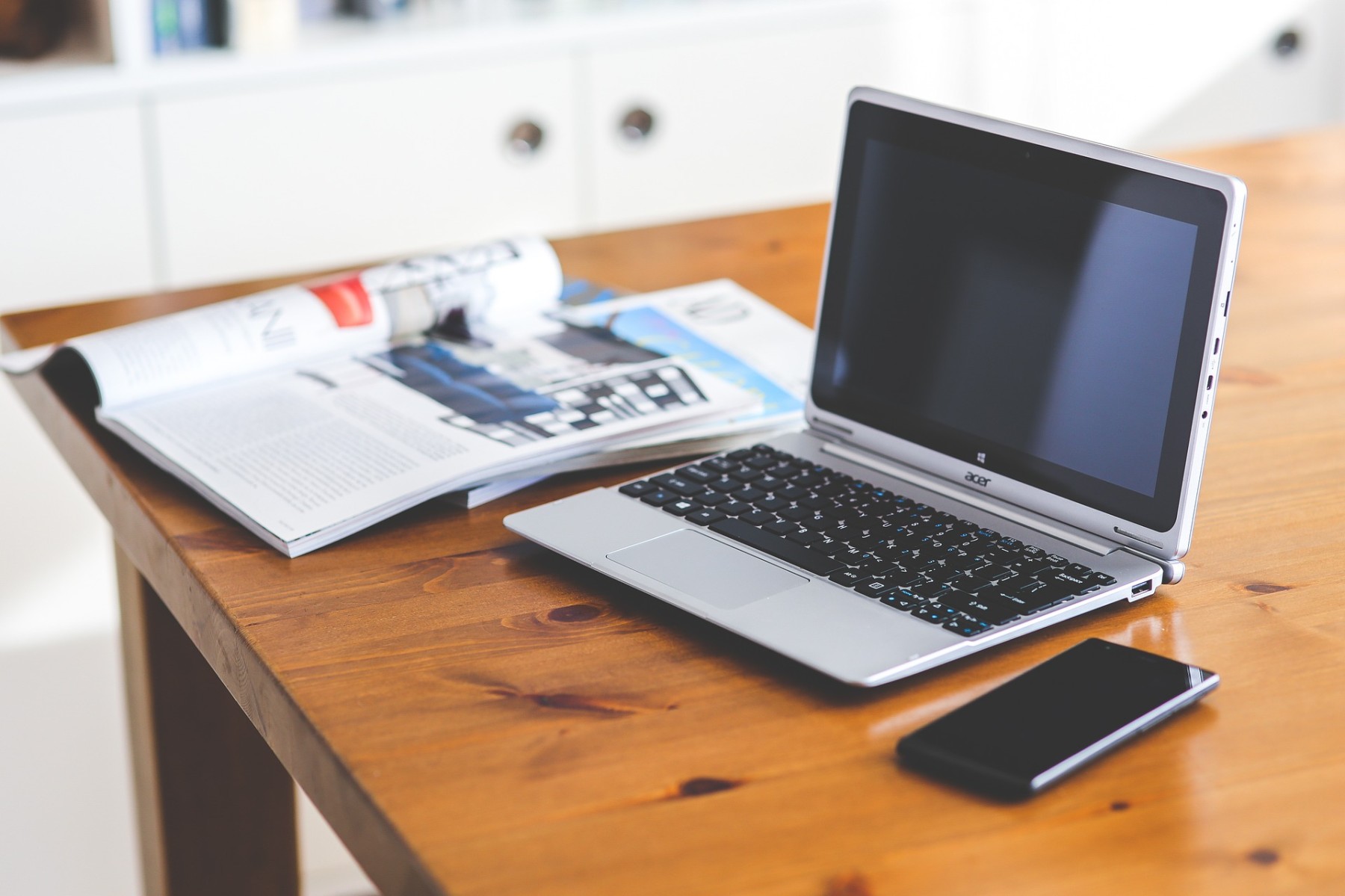 A few weeks ago I received a letter from a menswear brand. It was a rather personalised, detailed and sincere piece that seemed out of place given the digital barrage brands prefer to expose us to nowadays.

Out of place the letter may have been, but it certainly caught my attention. The next time the brand emailed me I took note, I opened and read the full email; something I rarely, if ever, do.

They had captured me as a client by fusing traditional and digital techniques.

Nowadays, marketers focus their energy on digital activities and often neglect more traditional avenues. The problem that remains in the digital battlefield, is the fact that it is increasingly difficult to get yourself heard above the crowd.

So the time has come to stick your head above the parapet and engage a mixed strategy to help differentiate your brand.

Rather than making a choice between using only digital or traditional media, start thinking about why it’s important to incorporate both into a successful marketing strategy.

There are certainly pros and cons to using either one but, by utilising both, your strategy will be more balanced and effective.

Generally, a digital marketer will advocate a ‘digital only’ approach predicated on the service’s transparency and measurability; it is easy to derive detailed data and results from a digital campaign in a way traditional marketing could not hope to match.

This in turn affords digital marketers the opportunity to analyse the effectiveness of their work. Then remove underperforming elements and continually test their tactics to determine the optimum solution for the client.

In traditional marketing, your advertisement is likely to reach a wider audience but one that is likely to be less engaged. A digital marketer would target a specific audience based on everything from gender, age and employment to interests and relationship status.

A digital marketer would also highlight the lack of measurability in relation to traditional marketing forms.

Unless you specifically use a coupon code or special offer within a newspaper ad, for example, how do you know how effective the ad has been? How many people have seen it and engaged with it?

This works both for and against traditional media.

In regard to brand awareness and trust it is essentially a good thing. Whilst people are continuously perturbed by the accuracy with which a digital marketer can target them- and collect a wealth of data about them- traditional media is much less intrusive and can help create a positive image of a brand.

With traditional media we are a passive audience. Whilst watching a TV advert we are passengers for the 30 second duration. This by no means suggests that TV adverts are ineffective, on the contrary, a TV advertisement is likely to prompt the viewer into further action.

This is evidenced by a closer look at successful television adverts like Compare the Market’s Compare the Meerkat.

With digital marketing if you had searched Google for ‘insurance providers’ the top results would be adverts and then as you continued browsing you would likely be bombarded with various insurance companies trying to sell you their wares.

Who on earth knows one insurance company from another?

By creating a popular TV advert, Compare the Market made themselves the most recognisable insurance brand in the UK. Now, when you see a plethora of ads selling insurance, the likelihood is that, you’ll click on the one with Aleksandr the Meerkat’s face plastered across it.

TV adverts are also perhaps the best example of how traditional media can transcend the boundary into the digital realm too.

‘Commercials’ aired during the Superbowl are a brilliant example of this. Pepsi’s 1992 TV ad starring Cindy Crawford, which aired 13 years before YouTube even existed, has well over a million views on the video platform.

This is exacerbated now with a top advert often going ‘viral’ and receiving tens of millions of views. Successful TV Ads get shared across Social networks and written about in newspapers in equal measure. Which just highlights the symbiotic relationship between digital and traditional media; engage in one, the other will prosper.

Further enhancing the case for using a balanced marketing strategy, is the fact that many suggest that there is an underlying lack of trust when it comes to digital advertisements and media in general.

A recent study from the Pew Research Centre evidences this position, suggesting that the majority of people express disapproval at the process of data mining and tracking to deliver personalised ads.

Whilst this contradicts a majority of people’s wish for more relevant results when searching online, the fact is that people remain confused and sceptical about the process as a whole.

That said, the younger generation (18-29 year olds) view the practice more favourably whilst 84% of millennials are also believed to distrust traditional media.

So it’s important to evaluate as a business who your target market is and then consider which form of media you feel will be most effective in light of this demographic. Most businesses will still find, a mix of digital and traditional will afford the most efficient and effective marketing strategy.

Feel free to contact the Living Room if you have any questions or queries regarding our service.