How Television Advertising is Inspiring Other Media 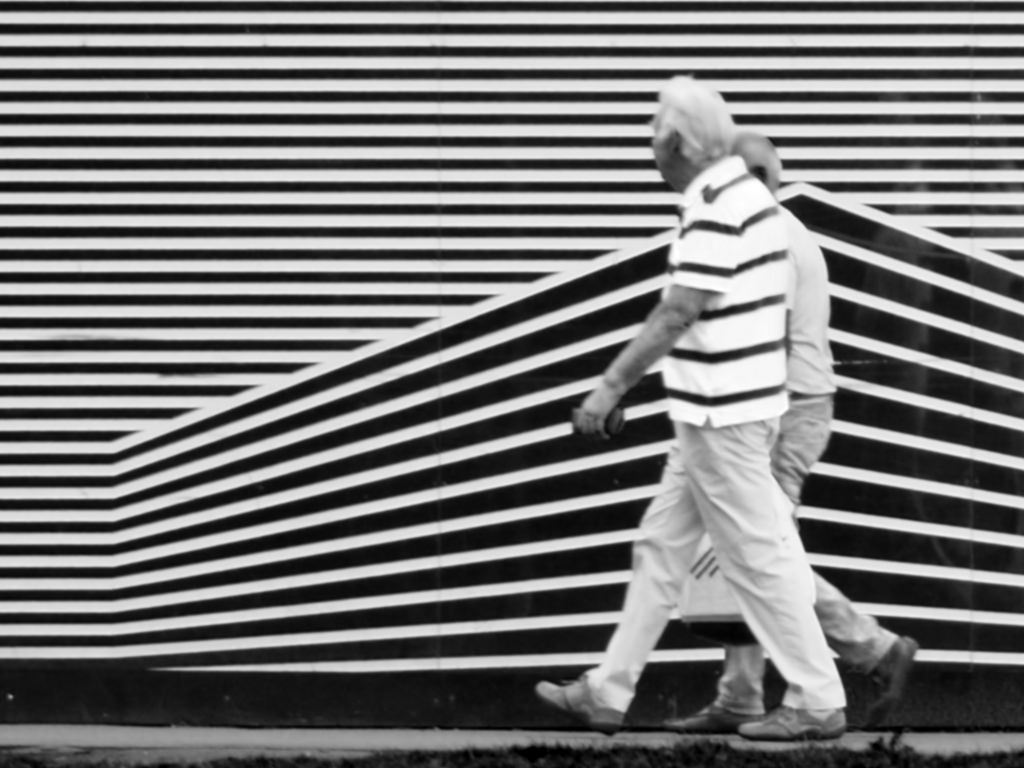 Since the little box entered our living rooms and lit up our Saturday nights, TV advertising has been at the heart of marketing. The ability to create high-quality, engaging content and send it out to hundreds of thousands of people has never been easier! It’s not hard to see why it became so popular so quickly – and why that popularity is yet to dwindle. Just last year £5.28 billion was pumped into TV ads, which is an increase on the previous year by 0.2%, proving that TV is far from old news.

With this great marketing success comes a lot of wistful admiration from other medias who just can’t quite get to the level TV has. Though things like billboards, social media, direct mail and catalogues will no doubt always have a place in the marketing world, they don’t compare to the easy-viewing, high-quality charm of TV advertising. But, that’s not to say they can’t learn from and work with TV to increase their success, which is exactly what’s been happening.

Television advertising has inspired the marketing industry to change the way it views its game. Everything is connected now. TV takes up its spot at the centre of the board – inevitably taking up a very large amount of space – and from it come multiple tendrils of other medias that all work cohesively to form one solid marketing campaign.

So, a brand puts out a successful TV ad that the nation falls in love with (think of those cheeky little Compare the Market meerkats for example) and they’re already doing well. But when they begin to use that same campaign across other medias the whole thing really takes off. The audience receives direct mail or social media posts that they’re actually interested in because they already know and like the brand and concept, billboards stand out due to familiarity and brand awareness hits the roof. It all makes sense, really.

This integration with other marketing methods has also caused a change in how they’re crafted. Now, those other medias must be able to rise up to the kind of quality we see on TV adverts and be able to entice an audience in a similar manner. Businesses have had to up their games and, as Tim Lumb of Outsmart rightly says, ‘Create a harmonious campaign across all channels and devices’.

It’s not unfamiliar news that the attention of the nation is far more fractured than in the past. Almost three-quarters of us Brits watch TV whilst using a mobile device at the same time, and if you look at the 16 – 34 age group, that figure rises to an astonishing 87%! But rather than be crippling for TV advertising, it has instead transformed and enhanced TV and other media campaigns.

Now, video and digital marketing are very closely linked. Whilst watching an advert on TV, a consumer can quickly do a search online and discover in a few seconds whether or not they like a brand. They can find out everything about you instantly. A lot of businesses are now catching on to this and how well the two can work together, investing more into both areas of their marketing campaigns.

If you’d like to do the same and think your TV advertising needs a little more attention, or you’d like to find out more about how our team can help you to create a successful campaign, get in touch with us today.