How Can Programmatic Advertising Improve Your Business? 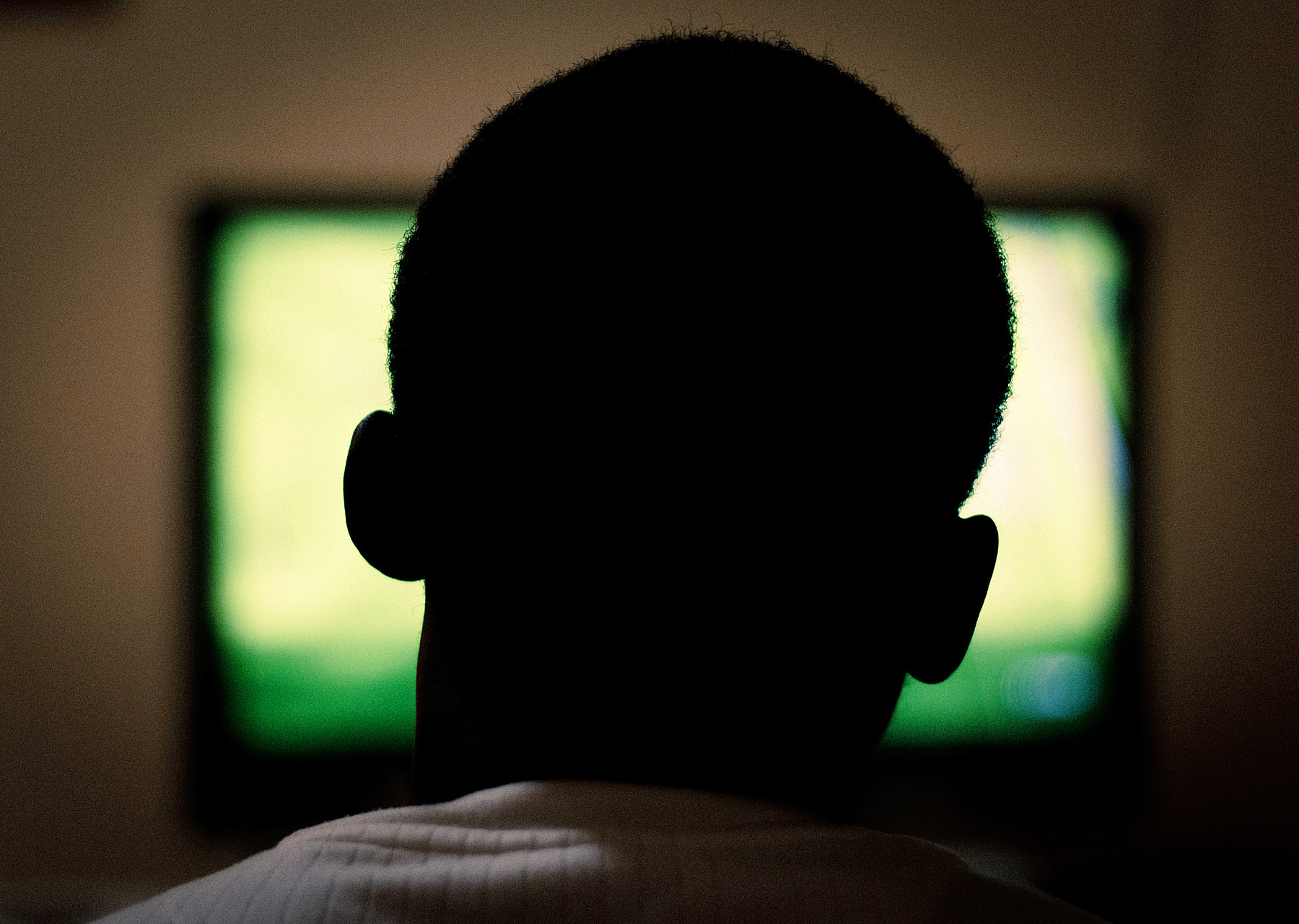 You may not be familiar with the term ‘Programmatic Advertising’, but you soon will be.

So what is Programmatic Advertising?

A definitive definition of programmatic advertising seems hard to identify, however, Larry Alan from Business Insider uses this general description:

‘Programmatic buying is the process of executing media buys in an automated fashion through digital platforms such as: exchanges, trading desks, and demand-side platforms (DSPs). This method replaces the traditional use of manual RFPs, negotiations and insertion orders to purchase digital media.’

In simpler terms, programmatic means ‘automatic’. Programmatic buying refers to machines automatically buy ad space on the web via an auction system or buying it outright.

Therefore, programmatic advertising eliminates the requirement for humans when it comes to selecting, buying and selling online adverts. Despite humans being replaced, the machines are only taking over more menial tasks that would have previously bogged humans down. In fact, humans are still required when it comes to enhancing campaigns and planning strategies. So there is no need to panic just yet, humans are not being made totally obsolete in the world of programmatic advertising! On the contrary, there is now more room to create new and innovative campaigns. 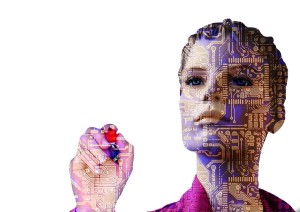 I recently attended a talk given by Angus Gairdner, the head of presentation scheduling and EPG at Sky. Angus was explaining a Sky service called ‘AdSmart’, which he dubbed ‘the revolutionary approach to TV advertising’. It is a system that has been created so that a range of businesses can benefit from TV advertising. Viewers that are watching the same TV channel can now receive different adverts in separate households.

During the talk, Angus explained how viewers with an ‘EN’ postcode would receive alternative adverts when tuning into ‘The Enfield Haunting’, as opposed to the other audiences tuning into the same channel. This service provides a personal connection between advert and audience, despite it scaring the innocent people of Enfield!

This new feature gives advertisers a larger scope of creative freedom to build specific adverts for their audiences, rather than a generalised effort that may not have as much effect. Ultimately, advertisers can now have a free pick at their audiences and direct their content more accurately than ever before. Not only do current advertisers benefit from this system, small and medium sized businesses can profit from location-specific adverts. 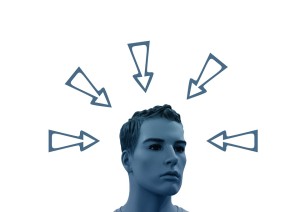 So, what exactly can programmatic advertising allow us to do?

How will Programmatic affect the Television Advertising Industry?

During the 2015 Super Bowl, the millions of viewers tuning in would have witnessed the world’s first ever programmatically purchased TV advert. Mondelez seized the opportunity and managed to broadcast adverts for ‘Oreo’ and ‘Ritz’ that only took one week from campaign ideation to delivery! This removed approximately two months off of the process it would usually take when using the more recognised methods in advertising.

This adverts perhaps serve as a small glimpse into the future of TV advertising, and they certainly demonstrate the efficacy and capability that programmatic can handle. The UK has been targeted as the next destination where programmatic will make an impact on the industry.

Despite programmatic advertising making a big statement for change in the USA, the UK may see a slightly different approach when it comes to this method of ad buying.  This is largely because of the difference in broadcast method between the two countries. The USA may see programmatic as the future of advertising, however, I believe that the UK will use programmatic as a separate technique and will co-exist alongside traditional methods to build a competent and effectual future for TV advertising.

If you have any questions about what Programmatic Advertising can do for your business feel free to get in touch with The Living Room Today.